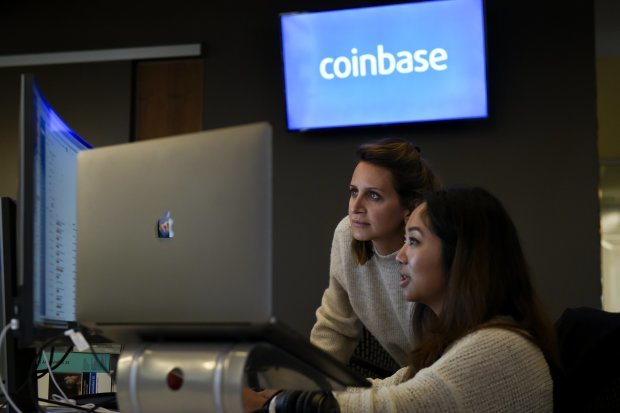 Coinbase is grabbing the wrong headlines again. This time they’ve decided it makes sense to pick a fight with WikiLeaks. Because, that’s always been a good idea. An organization that makes it their mission to publish secrets and uncensored data now has a reason to dig into Coinbase’s dirty laundry. Ummmm…probably the wrong account to ban from your ‘bank’.

According to WikiLeaks on Twitter, the move was sudden and Coinbase offered no explanation. WikiLeaks has directed its Twitter followers to donate bitcoin on the website, where other digital currencies including Litecoin, Zcash, Monero and Ethereum are listed with the message that “additional cryptocurrency options will be announced.”

Coinbase, which is registered with the US Department of the Treasury’s Financial Crimes Enforcement Network, only said that the WikiLeaks account “had engaged in prohibited use in violation of our terms and service and we regret to inform you that we can no longer provide you with access to our service.” The WikiLeaks shop was then advised to redirect its remaining balance to an external digital wallet.

WikiLeaks, which was founded by Assange in 2006, depends on donations to keep the site running so that it can continue to publish censored data. The WikiLeaks Shop is where you can buy WikiLeaks merchandise such as t-shirts, hoodies and an Edward Snowden “blow the whistle” poster. They also have a CryptoKitties promotion running. The website says they accept payments via CoinPayments.net.

Here is how WikiLeaks has decided to respond:

“WikiLeaks will call for a global blockade of Coinbase next week as an unfit member of the crypto community. Coinbase, a large Californian Bitcoin processor, responding to a concealed influence, has blocked the entirely harmless @WikiLeaksShop in a decision approved by management.”

Trying to unpack this a little bit more you can go two ways with it. Siding with WikiLeaks, it looks like they have been abitrarily singled out and cut off. From Coinbase’s point of view there could have been a breach of etiquette that gave them cause to cut ties. If they would make that ’cause’ publicly known it may silence the naysayers.

The crypto community generally errs on the side of transparency and inclusion. This doesn’t feel like that, and is one of the reasons that Coinbase continues to slowly lose market share as RobinHood ramps up.